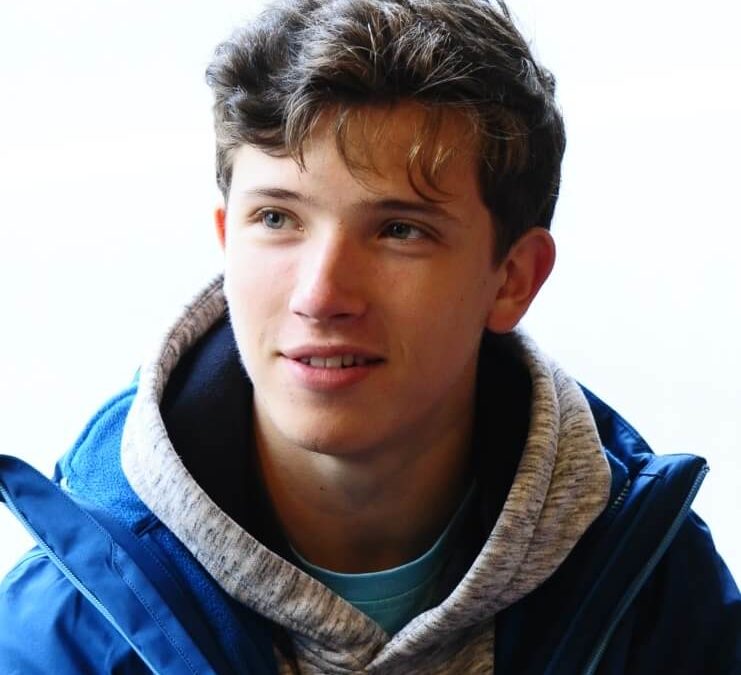 After the holidays, the second half of my time in New Zealand began. At first school continued normally, but then house dancing began. There each house practiced the Haka, a traditional dance of the Maori and by the end of this event the whole school danced together which looked awesome. Next week was already Halloween and the schools around Nelson did a Halloween-party for the internationals and there was an event in town where you could run through a horror maze.

After this, exam weeks started. This meant an awesome time for me because I didn’t have to do any exams and Nelson College organized some activities for the other international students and me, which included kitesurfing, windsurfing, sailing, stand-up-paddling, kajaking, rockclimbing and mountainbiking. Besides that, we had to edit a video for Nelson College to tell other students in Germany about our experiences here. Then the school did a good-bye event where we first played some paintball and then ate burgers. After this, Mr. Hart, the international director, announced the students leaving soon and everyone got a scarf and a certificate that we attended Nelson College.

The next farewell was already the same week from Study Nelson. Everyone ate some snacks and first a sailing trip was planned where we could go swimming as well, but couldn’t due to bad weather. Then again Mareike from Study Nelson called the names of everyone who would be leaving soon and gave everyone a green-stone necklace and New Zealand fudge for the host family. We went sailing only two weeks later. Sadly it still was not too sunny and the water was very cold but a fun time all in all with the other students. Soon the last week of my time in New Zealand arrived. The flight home was as expected nothing special and everything went well. 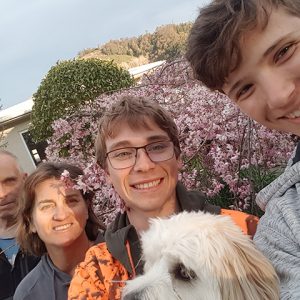 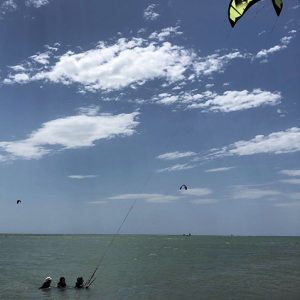 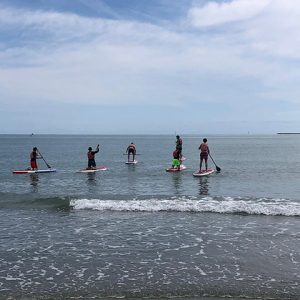 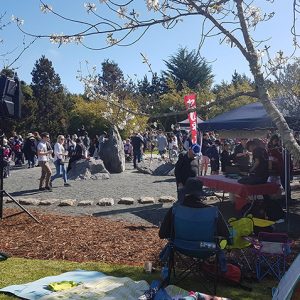 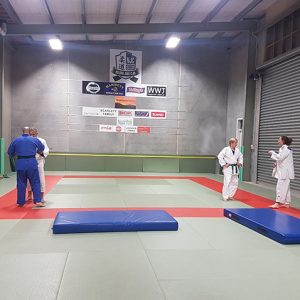 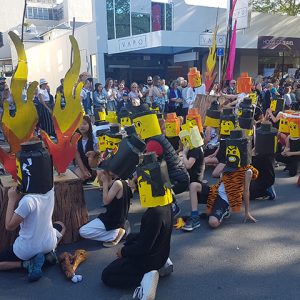 Now I am already in New Zealand for more than two months and I had a great time so far. At the beginning it was a little bit hard to adjust to all the new stuff but my host family cared about me and was really nice to me. Something which helped very much in the beginning, too, was the introduction course in the first three days after our arrival in Nelson. There we discussed rules but also did some activities and you felt better hearing that the others found it a little bit hard to adjust too. After that, school and the daily routine started.

I had my first lessons, went to Nelson`s judo club and looked for a possibility to play piano. So it never got bored, because there were many school-events like a sports day for all the internationals from the schools in and around Nelson or a ski day for the internationals from Nelson College. Most of the weekends I went to the Saturday market where they sell delicious Dutch muffins and mini pancakes or I did something with my host family.

Soon the exams week arrived but luckily I didn’t have to attend to these. Me and the other two Germans at Nelson College went on a camping trip that week with the 10th grade for five days which was really fun. The next weekend Study Nelson organized a get-together where we first walked to the Maitai Caves for one and half an hours and then climbed down into them. This was really interesting, and as everyone switched off their light it was completely dark. On the way back everyone got a piece of cake because it was somebody’s birthday and we sang a song for him.

Two weeks later was mufti week at school, so everyone could wear whatever they wanted instead of the school uniform, but for each day you did you had to pay one dollar to charity. I also had a great time with my outdoor education class. One day we went to Mount Roberts where we learned skills like walking with crampons or self-arresting with ice axes, we even tried to build an igloo and a tunnel under the snow.

On one weekend there was a Japanese Food Festival and the food there was delicious. Then already the last week before holidays and with this the last of this term came. On Friday nearly the whole school went to a strike against climate change to encourage the government to do something. Of course it was also nice that we had free time and it was a great event. That was my first term in New Zealand and in the holidays I will go on a south-island tour with Study Nelson. 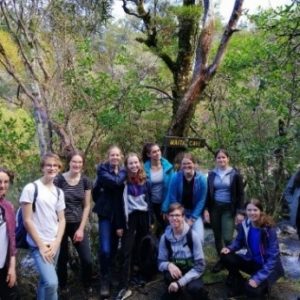 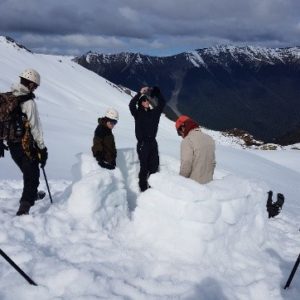 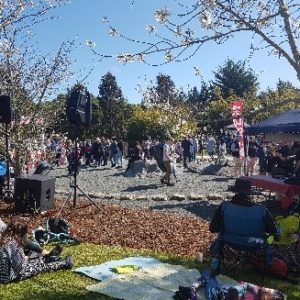